I am super excited to announce my new Crafts by Amanda branded craft kits! I partnered with a fabulous company called S&S Worldwide. I developed these kits with nine different kid’s craft projects, three in each kit. They are perfect for group activities run by summer camps, scouting troops, daycare providers, teachers and healthcare providers. Each craft kit contains all of the supplies that you will need to create and have fun! 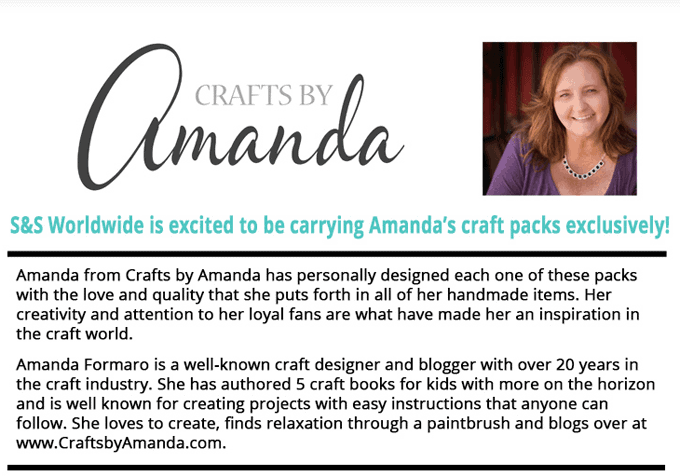 There are three different kits: 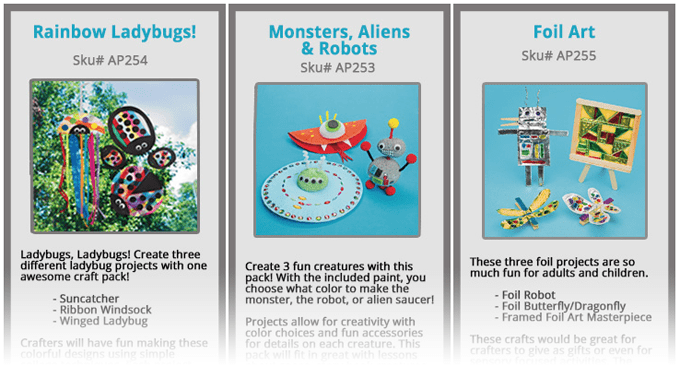 A little back story on how this all came about. I was headed to CHA (Craft & Hobby Association trade show) in January of 2014. I was on the plane waiting for everyone to board. A small group of women settled in next to and around me and we began chatting. Turns out we were all headed to CHA, exchanged business cards and settled into the in-flight movie. I did see these lovely ladies once during the trade show where they sat down at my “make and take” to create some magnets with me. A few more pleasantries and that was that.

After returning home I had a conversation with a friend of mine about how I would love to create kid’s craft kits but really didn’t want to be sitting in my basement cutting a million squares of construction paper and filling bags to ship out. She suggested I look into product development. But as things go, I got busy with day to day work and activities and pushed the idea to the wayside.

Then, in October of 2014, nine months after meeting the women from S&S Worldwide, I received an email with the subject line “we met on the plane to CHA”. Over the next couple of months that email turned into several emails, phone calls and brainstorming sessions which eventually led to an in-person meeting at CHA where we sealed the deal and began a journey in product development!

It just goes to show that you never know where opportunity will present itself. Sometimes it’s when you aren’t really looking for it that it appears. And another reminder that always carrying a current business card is wise! 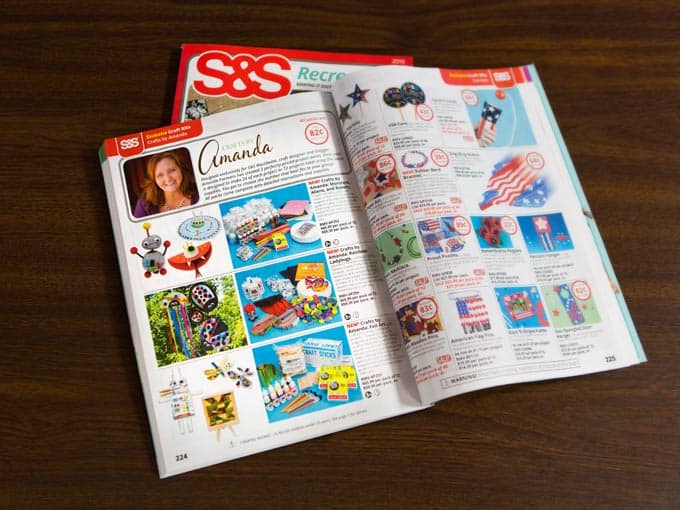 S&S Worldwide customers are generally group oriented, such as camp directors looking for projects for their campers, or health care providers looking for kits that they can do with seniors or those in physical therapy. Teachers, daycare providers and scout troop leaders will love that there’s enough projects for everyone and they don’t need to go to the store for additional supplies. We even include the glue!

So be sure to check out my new Crafts by Amanda branded craft kits, sold exclusively through S&S Worldwide.

Amanda Formaro
Amanda Formaro is the crafty, entrepreneurial mother of four children. She loves to bake, cook, make kid's crafts and create decorative items for her home. She is a crafting expert and guru in the kitchen and has appeared online and in print publications many times over the years. She is also the editor for the Home & Garden channel at Craft Gossip and owner of FunFamilyCrafts.com.
Latest posts by Amanda Formaro (see all)
14 shares 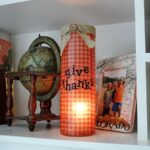 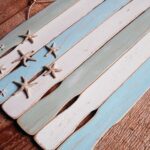 This Weathered Paint Stick Beach Flag is the ... END_OF_DOCUMENT_TOKEN_TO_BE_REPLACED

How to Make a Button Doll

I made this darling little button doll to ... END_OF_DOCUMENT_TOKEN_TO_BE_REPLACED

I'll show you how to make this beautiful ... END_OF_DOCUMENT_TOKEN_TO_BE_REPLACED

I originally made these epsom salt luminaries ... END_OF_DOCUMENT_TOKEN_TO_BE_REPLACED

Doilies are dainty, burlap and twine are ... END_OF_DOCUMENT_TOKEN_TO_BE_REPLACED

These colorful Halloween luminaries are made ... END_OF_DOCUMENT_TOKEN_TO_BE_REPLACED

I love working with deco mesh. You can see evidence of ... END_OF_DOCUMENT_TOKEN_TO_BE_REPLACED

Make pretty winter luminaries that appear to be covered ... END_OF_DOCUMENT_TOKEN_TO_BE_REPLACED

I'm going to show you how to make these adorable ... END_OF_DOCUMENT_TOKEN_TO_BE_REPLACED