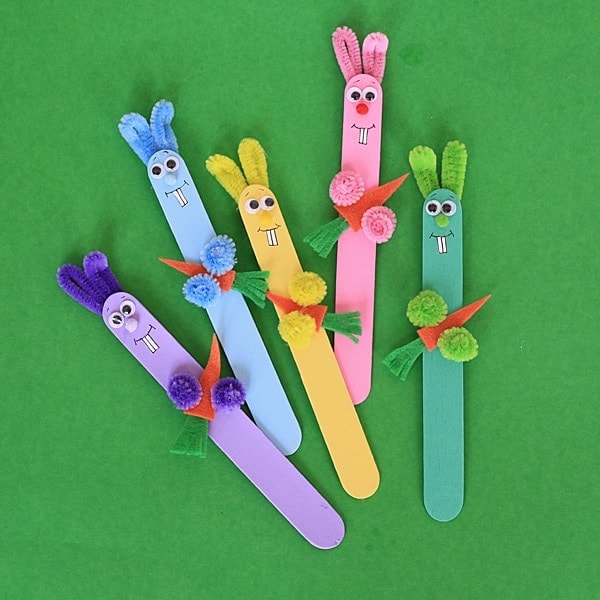 It doesn’t have to be Easter to make a fun bunny rabbit craft with the kids. Spring or summer, an animal or forest unit, or even just because you want something colorful to make on a rainy day. I’ll show you how to make these colorful bunnies over at Spoonful. 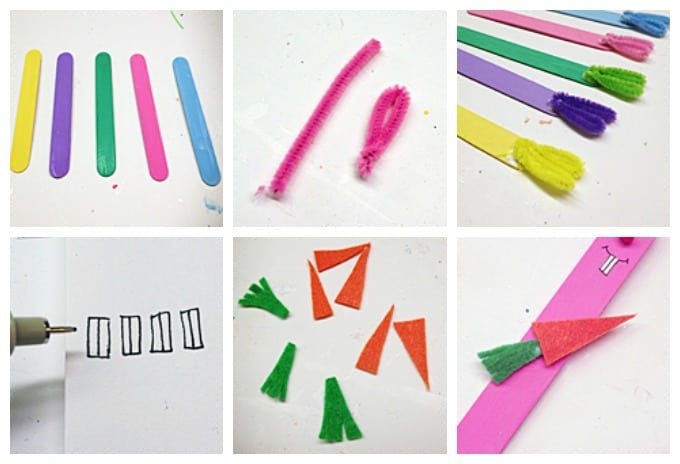 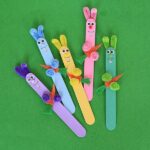 Amanda Formaro is the crafty, entrepreneurial mother of four children. She loves to bake, cook, make kid's crafts and create decorative items for her home. She is a crafting expert and guru in the kitchen and has appeared online and in print publications many times over the years. She is also the editor for the Home & Garden channel at Craft Gossip and owner of FunFamilyCrafts.com. 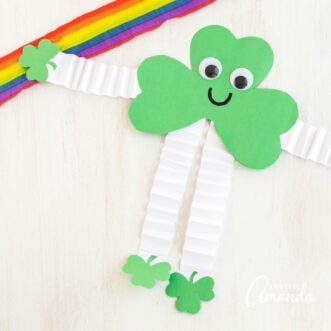